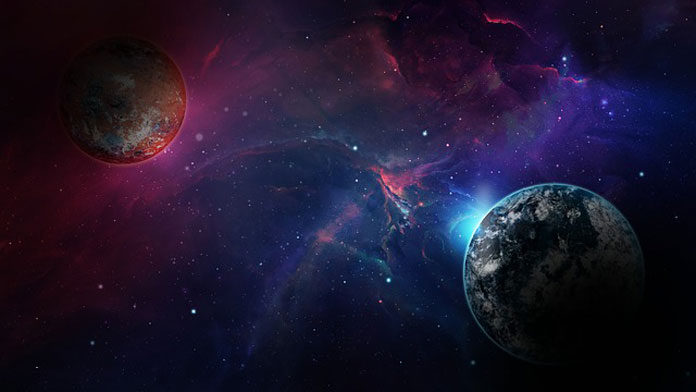 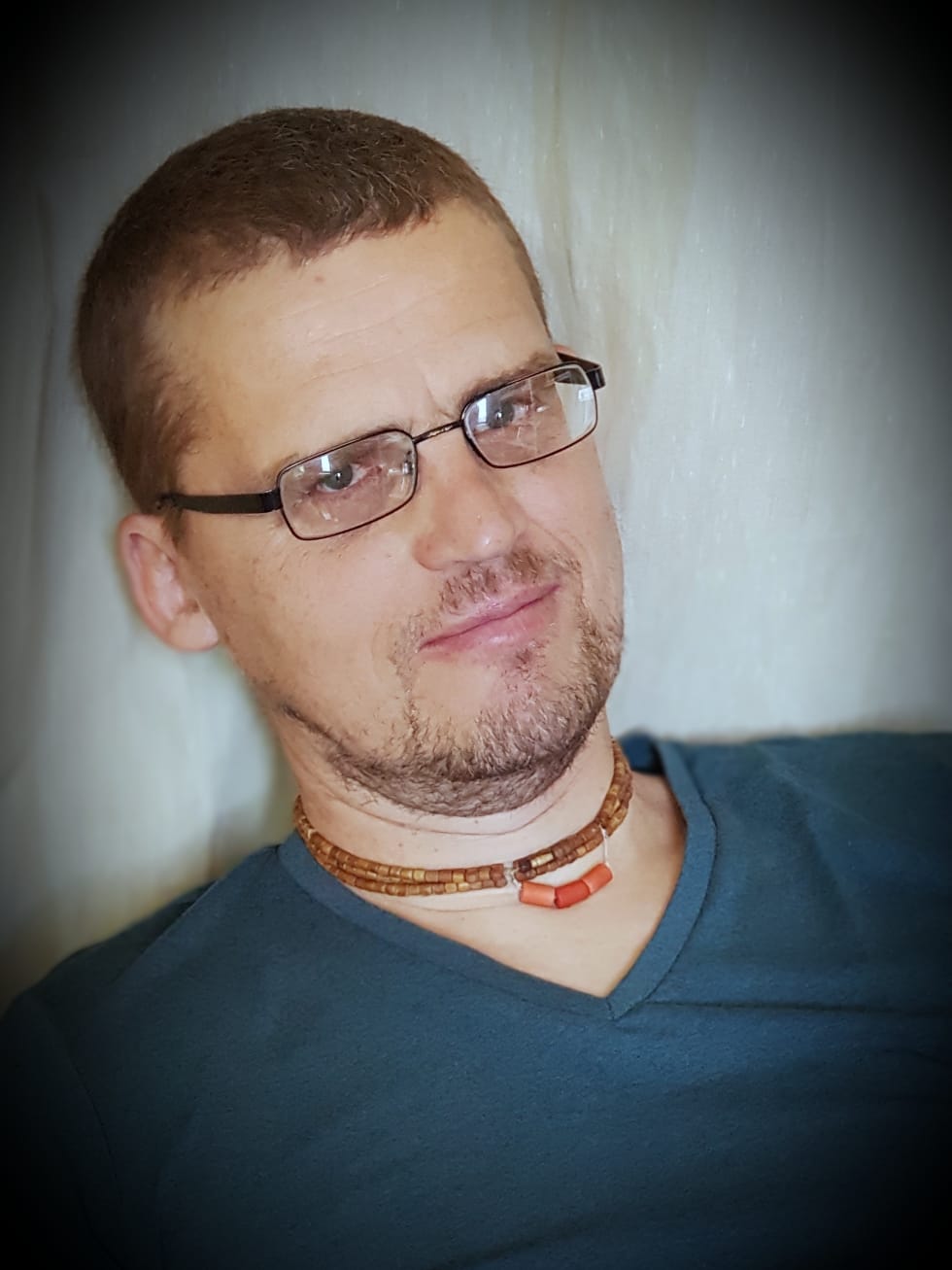 Madhavananda (Madhava), born in Germany, studied the ancient Jyotish Astrology, Remedies and Vedic Rituals from 1993 on in specific Hindu-Vaishnava Monastaries, specialized himself in the ancient Nakshatra-(Star-constellations) Astrology and attained his ultimate studies in the “Veden-Akademie” in Germany at the year 2000.

After regularly increasing his astological knowledge in India and consulting people worldwide over 20 years, he finally decided to reside in Germany and Split/Croatia. 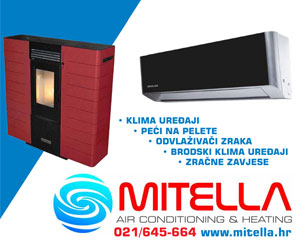 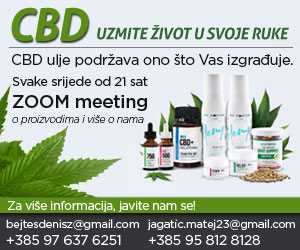 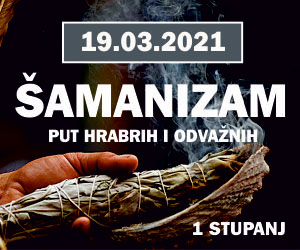 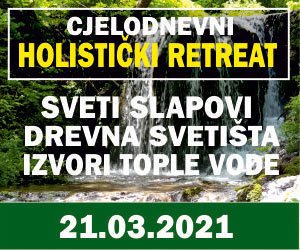 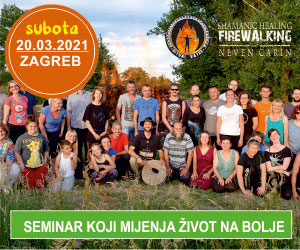 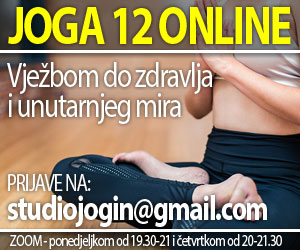 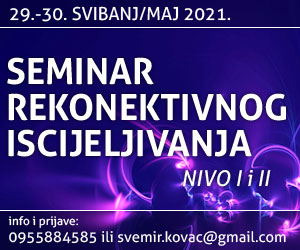 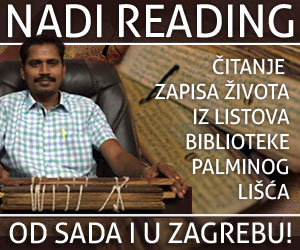 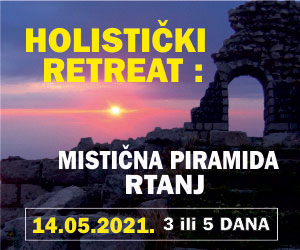